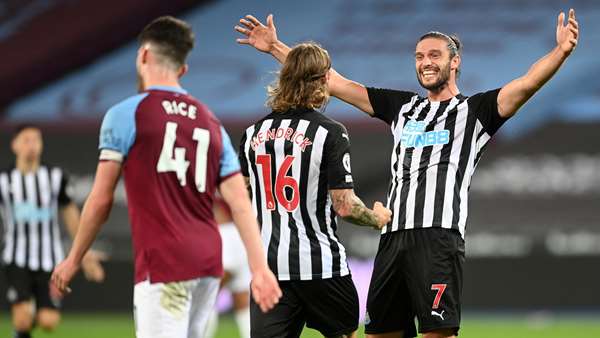 Newcastle United hosts West Ham United at the St. James’ Park in a match from the first
round of the Premier League. Let’s see what’s going on with these two teams in our
football betting tips for free.
Newcastle United’s fans are worried right now because their favorite team still haven’t
signed any new players on the market. This sends some negative message and the
supporters are starting to think their team won’t be ready for the 2021/22. The club really
needs some reinforcements, but so far they are just not coming.
It’s rumoured that Newcastle’s main transfer target at the moment is Arsenal’s Joe Willock
who already played for the Magpies on loan. The problem is they still can’t make a deal
with the Gunners to sign the midfielder again. Now it’s being rumoured that Newcastle
could try to bring Juventus’ Aaron Ramsey back to the Premier League. That’s an
ambitious goal for sure. The biggest problem here would be Ramsey’s huge wage
demands. 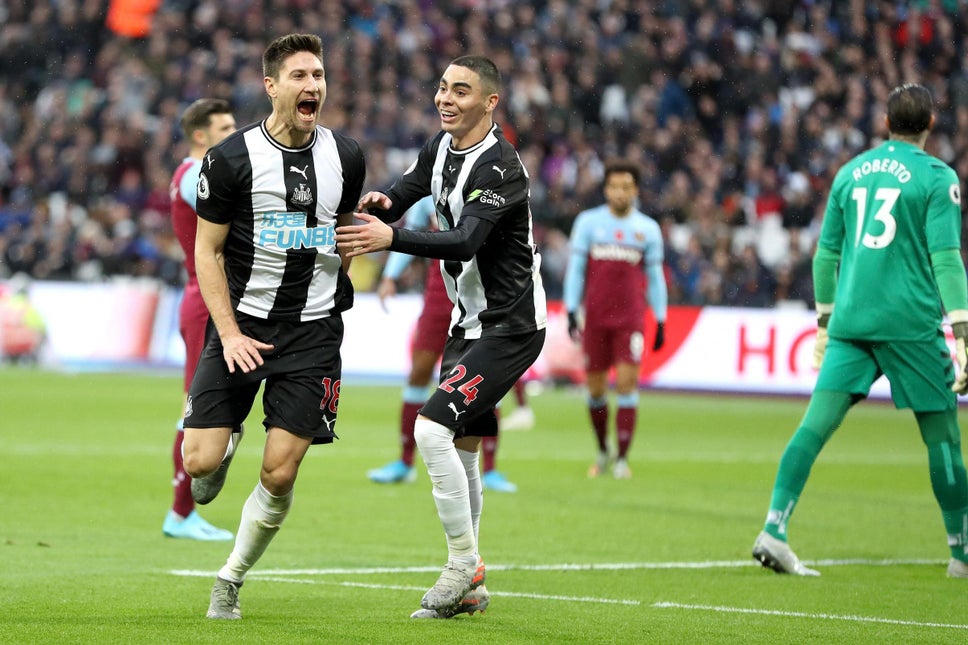 Another player Newcastle are eyeing at the moment is Olympique Marseille’s midfielder
Boubacar Kamara. The 21-years old has just one year left on his contract with the French
club which gives Newcastle some hopes of signing him.
Meanwhile the Magpies let some players go as Andy Carroll, Christian Atsu, Florian
Lejeune and Yoshinori Muto all left the the club.

West Ham United are dreaming of repeating their highly successful 2020/21 season in the
Premier League. The Hammers’ manager David Moyes reminded us of his best years as a
coach and he did some terrific work with West Ham. Now he’s aware that he can’t let his
players take it for granted because the next season would be probably even more difficult.
West Ham made just two moves on the transfer market so far. The club loaned the French
goalkeeper Alphonse Areola from PSG while they also signed Watford’s centre-back Craig
Dawson. According to the rumours in the press West Ham are also interested in Chelsea’s
midfielder Glen Kamara and Udinese’s Jens Stryger Larsen who played for Denmark at
the Euro 2020. 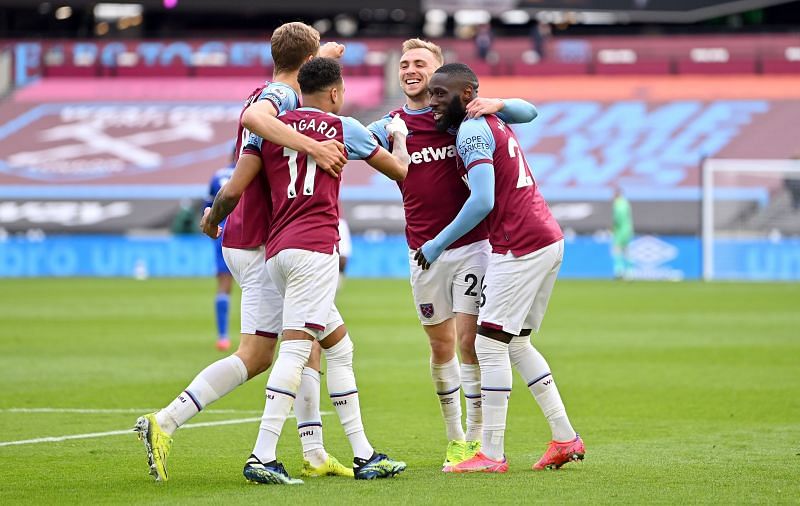 Two players left the Hammers as well. Felipe Anderson returned to Lazio while Fabian
Balbuena will continue his career in Dynamo Moscow.

So far West Ham played six friendlies during their pre-season and they didn’t lose neither
one of them. In their last game David Moyes’ boys faced the Premier League newcomers
Brentford and got a 1-0 win. Surely their most impressive summer this signing was the 6-2
thrashing of Scottish giants Celtic.

That’s the football betting tips for free for the Premier League clash between Newcastle
United and West Ham United at the St. James’ Park. The hosts still can’t make any
transfers on the market which is really worrying for them. At the same time West Ham
didn’t do a lot of action on the market as well, so these two teams are starting the new
season looking almost the same as the previous one. Let’s see which one did some better
work during the pre-season.